Are you for or against the death penalty?

Not sure what one has to do with the other? One involves a human being and the other a fetus.   Nonetheless, the hypocrisy, if you want to call it that, is just as strong from those who are ardentl 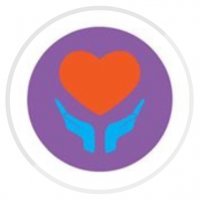 If the death sentence were brouht back and folks were EXECUTED in a timely manner, maybe there wouldn't be so many killings going on. Maybe it would deter the criminals and then we'd have less crimes